Hiring slowed significantly at the end of last year, a stark indication that employers are struggling to fill positions even as the United States remains millions of jobs short of prepandemic levels.

The economy added 199,000 jobs in December on a seasonally adjusted basis, the Labor Department said Friday, down from 249,000 in November. The gains were the smallest in a year that nonetheless produced record job growth.

At the same time, there were signs that those looking for jobs last month were finding them. The unemployment rate fell to 3.9 percent, from 4.2 percent. Wages continued to surge, rising 0.6 percent in December and 4.7 percent for the year, reflecting intense competition among employers for workers.

Taken together, the data suggest that a dearth of available workers — and not a lack of demand — may be part of the reason hiring has languished.

“The unemployment rate is a reliable barometer, and it’s going down fast,” said Julia Coronado, founder of the research firm MacroPolicy Perspectives. “It does speak to not having enough labor supply to meet demand — not faltering demand.”

Industry (From top to bottom)

Economists said the report increased the chances that the Federal Reserve would raise interest rates quickly to cool off the economy, since wage growth threatens to keep prices increasing as businesses try to cover their climbing labor costs.

The December numbers cap a year defined by swings in a job market that remains entwined with the pandemic nearly two years on.

And they could prompt a split-screen on the state of the economy heading into a midterm election year that will determine the fate of President Biden’s agenda, as well as control of pivotal state governorships and legislatures.

Democrats are pointing to wage growth and overall job gains. The economy added more than 6.4 million jobs in total last year, the biggest annual gain on record, as it climbed out of the hole created by the pandemic. Despite the slowdown at the end of the year, an average of 537,000 jobs a month were added in 2021, and unemployment plummeted faster than just about anyone had forecast.

“I think it’s a historic day for our economic recovery,” Mr. Biden said at a White House news conference on Friday, noting that the one-year decline in the unemployment rate was the sharpest ever. The economic stimulus package that was passed last year was crucial, he said, declaring, “America is back to work.”

But Republicans cited the recent deceleration in hiring to flay Mr. Biden’s economic policies. Representative Kevin McCarthy of California, the House minority leader, said on Twitter that December hiring was “another massive miss” and that the administration “has sabotaged what should’ve been a V-shaped recovery.”

The report on Friday came with an important caveat: The data was collected in mid-December, before the pandemic’s latest wave revealed its strength. Since then, the Omicron variant has ignited a steep rise in coronavirus cases, driving up hospitalizations and keeping people home from work.

There is widespread optimism that the Omicron surge will be short-lived and that the economy will then regain momentum. But economists are bracing for the surge in cases to curtail job growth in January and in the coming months.

“I think Omicron will slow hiring in January,” Nela Richardson, chief economist at the payroll processing firm ADP, said before the report. “It might hit in early February as well.”

“It’s really like a huge game of Ping-Pong,” said Danielle Boyce, the owner and general manager of an American Flatbread restaurant in Middlebury, Vt. “You’re constantly trying to adjust.”

Ms. Boyce said hiring had been extraordinarily difficult in recent months, so much so that she had to take on bartending duties. She is worried that the latest pandemic surge will only make things harder.

When nearby Middlebury College went fully remote in December after detecting a spike in cases on campus, “business dropped off,” she said. Some of her staff members, who were students, left town early. This week, she finally thought she’d have two servers and a bartender, only to find out that one of the employees was sick and awaiting the result of a Covid-19 test.

The latest climb on the pandemic roller coaster has made it difficult for businesses to plan. Already facing challenges in hiring and retaining employees, they are now contending with a fresh swirl of questions.

Many businesses have postponed return-to-office plans as cases have risen, sometimes indefinitely. Restaurants and theaters have increasingly gone dark amid staff shortages and renewed fears of infection. Some schools have returned to remote learning, or are threatening to, leaving many working parents in limbo.

“We’re all sort of at the whims of these variants and surges in cases, and it’s hard to know when they might strike,” said Nick Bunker, director of economic research at the Indeed Hiring Lab. “Any sort of projections or outlook on the pace of gains over the next year or so is still dependent on the virus.”

Employment levels are still depressed compared with the period before the pandemic, even as job openings remain remarkably high by historical standards. The economy has added 18.8 million jobs since April 2020 — when pandemic-related lockdowns were at their peak — but still has 3.6 million fewer positions than in February 2020.

Part of the worker shortage may reflect retirement decisions prompted by the pandemic. Some people may be waiting to go back when health risks from the virus are less pronounced, or may be struggling to find child care during school and day care shutdowns.

Dana Ewer, 42, a nurse in Salt Lake City, said she and her husband were steeling themselves for the possibility that the day care center where they send their two sons, ages 5 and 2, would close because of a staffing shortage or virus spread.

Should that happen, or if anyone in the family got sick, she isn’t sure how they would manage work and child care during the day, she said.

“There is a possibility that I could work from home on a very temporary basis, but it would be hard to negotiate,” Ms. Ewer said, adding, “I’m more worried about what would happen with my husband.” He has just a handful of days off from work a year, and they do not know how his employer would handle a longer absence.

There was also a sharp divergence in employment along racial lines in December. White employment rose by 665,000, while Black employment fell by 86,000. The unemployment rate for Black workers rose to 7.1 percent, compared with 3.2 percent for white workers. Hispanic employment fell slightly as well.

Still, there is plenty of evidence of momentum underlying the uneven economic recovery, and signs abound that jobs are numerous even if workers are hard to find. The share of people quitting their jobs just touched a record, and a shortfall of workers has caused many businesses to curtail hours or services.

The abundant opportunities and the chance for fatter paychecks have lured some people back into the job market. Among civilians 16 or older, 61.9 percent were working or looking for employment in November and December, the highest rate since the pandemic took hold.

Participation in the labor force remains depressed compared with its February 2020 level, 63.4 percent, but the combination of rapidly declining joblessness and briskly increasing wages has prompted many economic policymakers to declare that the economy is at or near “full employment,” a situation in which everyone who wants a job and is available to work can find one.

The job market has returned to that milestone much more quickly than economists expected, which is a point of pride for the White House.

Brian Deese, the director of the White House National Economic Council, wrote on Twitter that 3.9 percent — the December jobless rate — was “a simple number” but that “behind it are millions of American workers and families” whose “lives are better because of the historically strong economic recovery in 2021.”

Economists said the latest report affirmed the Fed’s belief that the economy was “at or near” full employment even with millions of jobs and workers missing compared with before the pandemic.

Experts Predict What the Economy Will Look Like in 2022

Sat Jan 8 , 2022
Kativ / Getty Photos In 2021, individuals promoting their homes experienced an uncomplicated go of it — customers, not so significantly. The stock current market was almost as sizzling as the housing market place, and though companies struggled to continue to keep their corporations staffed, thousands and thousands of personnel […] 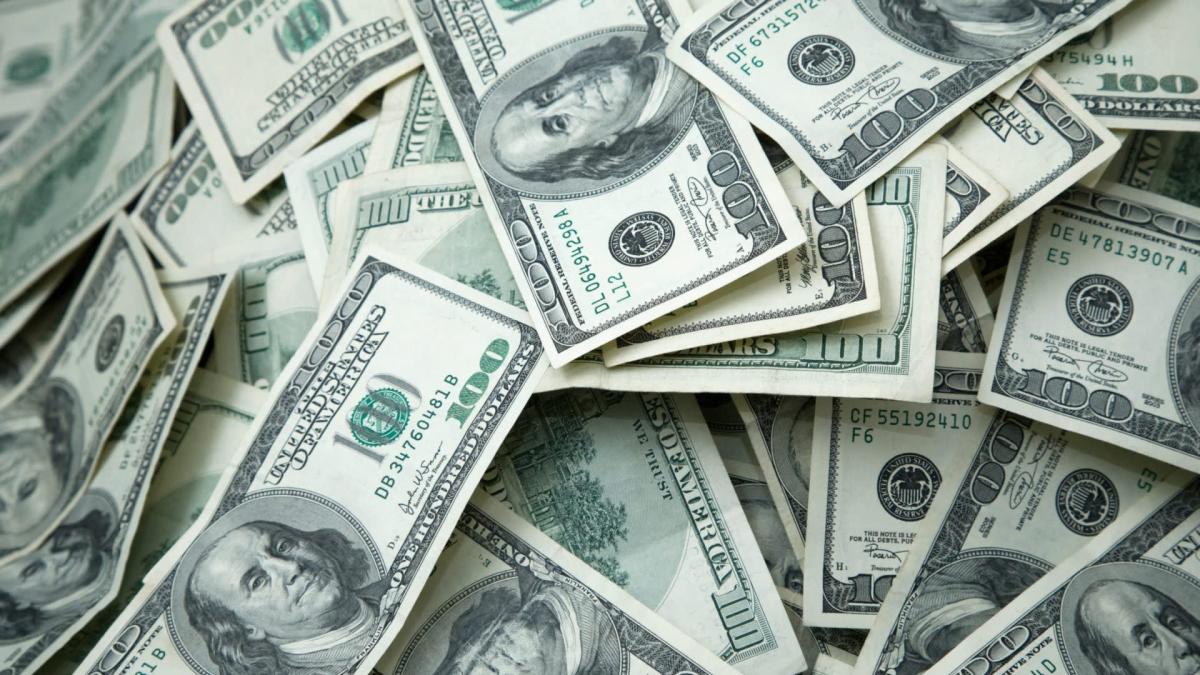