Financial planning software developer Planswell is changing its revenue model and will give its planning technology to advisors for free, the firm announced. It will focus instead on driving revenue through selling advisors business-building services, including marketing automation and lead generation tools, according to CEO Eric Arnold.

Planswell’s planning software had cost advisors as much as $199 a month, Arnold said.

The firm currently has about 1,000 paying advisors using the service, according to Arnold, meaning the move will cost the 40-person firm $2.4 million in revenue, assuming a 100% annual renewal rate and no discounting. But Arnold said he is confident that giving away planning for free will increase the number of advisors who will want to use the firm’s costlier business development tools, which start at $450 a month.

The decision has caused consternation in his finance department, Arnold said, but he is convinced the path towards growth involves free financial planning.

Planswell isn’t the first financial software developer to offer free financial planning tools to lure users into paying for other services. Robo advisor Wealthfront started giving away financial planning in 2018. Personal Capital provides free financial planning, including savings and retirement planning, to more than 3.1 million individuals. Of those individuals, more than 30,000 families have converted into paying customers for wealth management services, according to a company spokesperson. Personal Capital was purchased by Empower Retirement, a subsidiary of Montreal-based Power Corporation, in 2020.

For its part, Planswell has created 400,000 financial plans, according to Arnold. The plans, which many advisors use as a lead-generation tool to find clients looking for insurance or more robust investment management, take an average of three minutes for each client to create. The user-led plans can be completed on a desktop or via a mobile device and advisors have the option of using video conferencing to interact with the prospects. More than 66% of its advisor clients are based in the U.S.

But Arnold said the firm was not giving up on its core financial planning software. Because Planswell also does direct-to-consumer planning, it generates its own leads and is able to sell those to advisors.

Future iterations will include decumulation planning for user accounts and estate planning, as well as expanding to markets beyond Canada and the U.S., said Arnold. The firm will have to do that without the revenue from its core planning tool.

The move comes just a little over a year since Planswell expanded into the U.S. which comes with its own risks, according to at least one other financial planning executive who moved into the U.S. market after launching in Canada.

“In the American space, there’s a lot more players and a lot more things going on all the time,” said Shawn Brayman, founder, president and CEO of Toronto-based financial planning developer PlanPlus, which was acquired by Morningstar last year. “Getting mind share is hard.”

If advisor clients feel like their vendor is just there for a quick buck and not willing to invest in the business of that particular geography, advisors may not be willing to take a chance on a new software vendor. On the other hand, providing a free service can be enticing for the right client, he added.

Arnold refuted the notion that the move means the firm is abandoning planning to become a marketing-tech firm for advisors. “The mission has never changed,” he said. “We want to put actual financial plans in everyone’s hands, for free. We want to spread that around the world.” 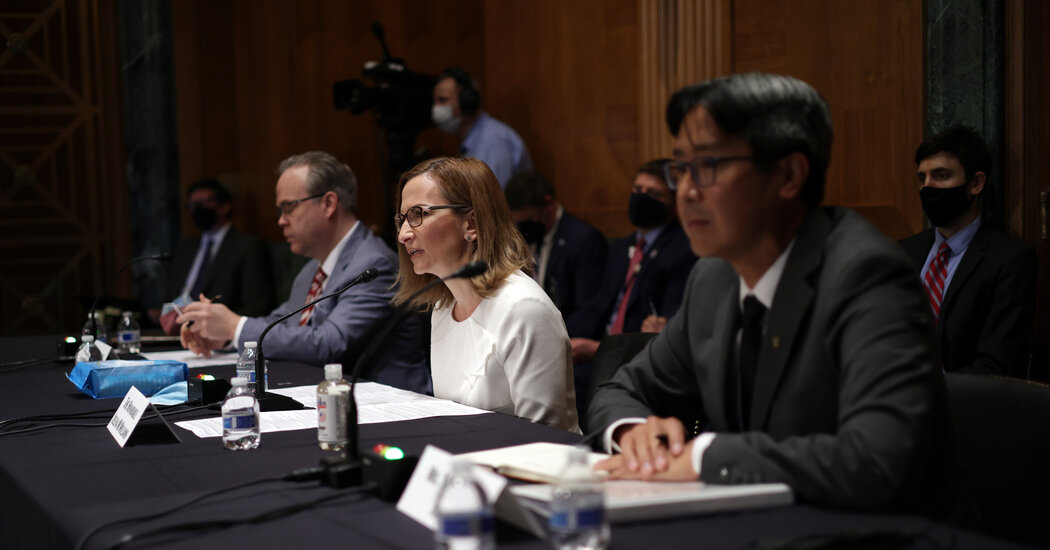