Economists generally expect the world economy to weather any fresh wave of coronavirus infections caused by the Omicron variant relatively easily, even if the latest version of the virus has clouded the economic outlook with uncertainty.

A central reason for their relatively optimistic initial assessment is the growing ability of economies to adapt to past Covid-19 restrictions, alongside the rollout of vaccine programmes.

Any new wave of the virus was therefore also unlikely to curb the rise in inflation, the economists said, although it would raise doubts among central bankers about the wisdom of tightening monetary policy early.

Among the large range of analysts who published notes and forecasts on Monday morning — be they from investment banks or consultancies — all stressed the uncertainty generated by the Omicron variant’s ability to evade existing vaccines, cause severe disease and spread faster than the Delta variant.

At the same time, though, few thought there was a need to rip up their current economic projections.

Paul Donovan, chief economist at UBS Global Wealth Management, said that travel and tourism might be hard-hit in some places, but this was generally quite a small part of overall economic activity. The Omicron variant was “unlikely to change the broader economic narrative at this stage”, he added.

Holger Schmieding, chief economist of Berenberg Bank, said: “From wave to wave, the economic damage has lessened.” He pointed to the contrast between the first and second European waves of Covid-19: while the first knocked 15 per cent off eurozone economic activity in the second quarter of 2020, general adaptation to living with the virus led to only a 0.7 per cent drop in gross domestic product in the more severe second wave in early 2021.

Furthermore, even if the Omicron variant has greater resistance to current vaccines, the prevailing view is that inoculation against it will help to reduce the economic impact.

Daniele Antonucci, chief economist at Quintet Private Bank, said: “The developed world can now count on high vaccination rates, has ramped up its capacity to develop and produce vaccines, and has shown it can adjust working patterns fairly flexibly and adapt more generally.”

Most economists believed that any slowdown in economic activity was also unlikely to curb the recent surge in inflation, particularly in goods where demand has outstripped global supplies that have been riven by disruptions.

While accepting there is huge uncertainty, Goldman Sachs economists produced four possible scenarios for any coming Omicron wave, including one that is a false alarm and the new variant proves no more infectious than Delta.

Its main downside scenario suggested there would be only a small economic hit from the virus in 2022, because the impact of each subsequent lockdown in the past had been weaker. These restrictions would lower global growth significantly in the first quarter, until new vaccines arrived and brought with them a robust recovery.

Over the year as a whole, Daan Struyven, senior global economist at Goldman Sachs, said global growth would drop from 4.6 per cent in 2022 to 4.2 per cent. However, there would be a corresponding increase in 2023 growth as recovery took hold again.

In its most severe downside scenario, disease severity and immunity against hospitalisations were substantially worse than that for the Delta variant. But, Struyven added, there was also a positive scenario in which the severity of infection was lower and the global economy could “normalise”.

The uncertainty is likely to encourage central banks, particularly at the Federal Reserve and the Bank of England, to stay their hand and wait a little longer before deciding whether to tighten monetary policy, either by slowing the tapering of asset purchases in the US or delaying interest rate rises in the UK.

In a note on Friday, Citi’s European economists wrote that the new uncertainty would be “a major alert” for central banks and that “the recovery path may not be as straightforward as originally thought”.

7 Ways to Enjoy Retirement With Less Worry Over Money

Tue Nov 30 , 2021
iStock / Getty Images For decades, through career and family ups and downs, you have relentlessly saved and invested for retirement. Yet, you dread the thought of running out of money. Many people do. A recent study by Zety of more than 800 individuals showed that 47 percent feared retirement […] 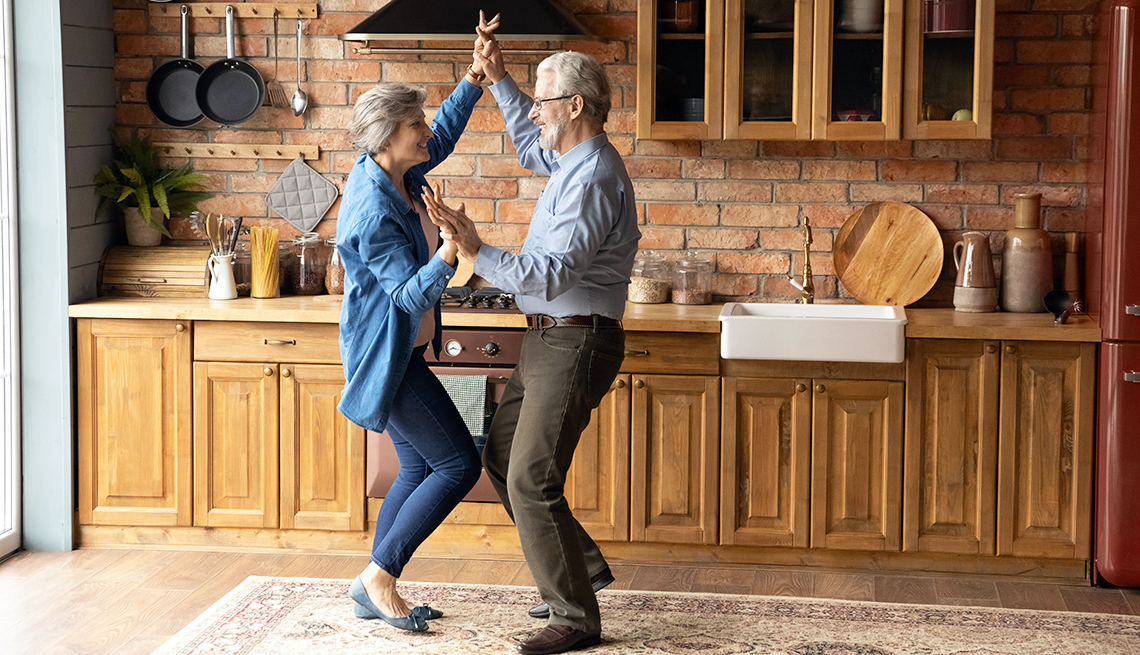