By Ana Swanson and Jeanna Smialek

Jerome H. Powell, the chair of the Federal Reserve, suggested on Wednesday that the economy could achieve the central bank’s full-employment goal by next year, a development that could presage raising interest rates from their rock-bottom levels.

Mr. Powell emphasized that a broad range of economic indicators, including unemployment, job openings, wages and other metrics, suggest the labor market is healing quickly, creating more room for the central bank to remove its economic support.

“In my view, we are making rapid progress toward maximum employment,” Mr. Powell said.

“We’re not going back to the same economy we had in February of 2020,” Mr. Powell said. “The post-pandemic labor market and the economy in general will be different, and the maximum level of employment that’s consistent with price stability evolves over time.”

Inflation is far outstripping the Fed’s target, climbing by 6.8 percent in the year through November, the fastest pace in nearly 40 years. But it has been less clear whether the Fed has accomplished its other economic goal — full employment — meaning that Americans who want to work are able to find jobs.

The unemployment rate is still above the 3.5 percent that prevailed before the pandemic’s onset, but it has been falling quickly. Fresh economic projections released by the Fed on Wednesday show officials expect the jobless rate to fall to 3.5 percent again by the end of next year.

About 4 million jobs are still missing compared with before the pandemic, complicating the Fed’s job when it comes to assessing whether it has met its dual goals of keeping prices stable and the job market strong.

The question has been whether and when missing workers will come back and if policymakers feel the need to leave interest rates low until they do. The virus has complicated that outlook. While many workers have retired, some are reluctant or unable to return for health, child care or other reasons.

Mr. Powell said it would likely take time, and the retreat of the pandemic, for those people to come back into the work force, and that inflation would likely need to remain in check in the meantime to allow for a long period of economic growth.

“One of the two big threats to getting back to maximum employment is actually high inflation,” he said. “Because to get back to where we were, the evidence grows that it’s going to take some time.”

Fed officials have said that they wanted to achieve inflation sustainably above 2 percent — which has been more than accomplished, several have signaled — and full employment before raising interest rates. The economic projections released by the Fed on Wednesday suggested that officials expected to make three interest rate increases next year.

Mr. Powell previously said that the Fed’s two goals have come into tension this year. He has also signaled that the central bank will not allow inflation to rocket out of control.

“We have to balance those two goals when they are in tension as they are right now,” Mr. Powell said in testimony on Dec. 1. “But I assure you we will use our tools to make sure that this high inflation that we are experiencing does not become entrenched.”

In remarks Wednesday, Mr. Powell said that the Fed did have a framework it could use to make decisions about its interest rate when its dual goals of price stability and employment come into conflict. But due to the improvement in the labor market, the Fed would not necessarily have to use it.

The hottest housing market of 2021

Thu Dec 16 , 2021
The U.S. housing market has been “bonkers” and is “still nuts” — words recently used by real estate guru Barbara Corcoran on Yahoo Finance Live. Since COVID-19 emerged, homes are being sold at a record clip and prices are skyrocketing across the nation. But the frenzy is especially magnified in […] 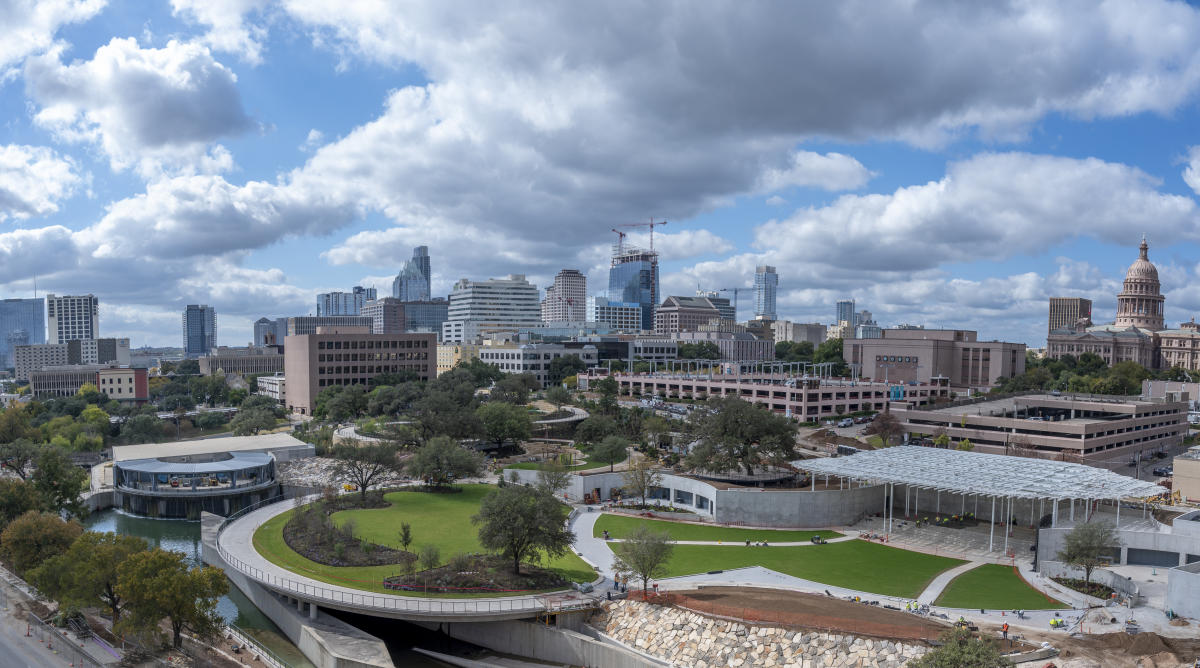