Believe it or not, the first quarter ends a week from today. That means Q1 earnings season is just around the corner.

The past three months have been particularly eventful from the perspective of risk. Geopolitical angst spiked in February with Russia’s invasion of Ukraine. The conflict has sent global food and energy prices surging. Inflation is hot with the consumer price index jumping 7.9% year-over-year in February, the biggest increase since January 1982. Meanwhile, the Federal Reserve recently raised interest rates for the first time since 2018 in its ongoing effort to cool prices.

All of these developments represent headwinds for business activity.

With this in mind, there are two trends to watch as companies announce earnings in the coming weeks.

When uncertainty is high and sentiment is low, it would make sense for businesses and consumers to cut back on spending.

But that hasn’t been happening in recent quarters, even with inflation ramping up and COVID-19 variants presenting new health risks.

In other words, Nike (NKE) is saying sales would’ve been even more robust had it not been for supply issues, which was something numerous companies said about the prior quarter.

On Thursday, Darden Restaurants (DRI) — parent of Olive Garden, LongHorn Steakhouse, and other popular restaurant brands — reported quarterly same-restaurant sales that jumped 38% from a year ago.

When asked about the impact of surging gasoline prices, Darden CEO Gene Lee told Yahoo Finance, “I think the consumer balance sheet is stronger than it has been previously.”

On the subject of inflation, General Mills (GIS) has been raising prices to address higher costs. And in its earnings announcement on Wednesday, the company confirmed that consumers were paying up. In fact, sales of higher priced products drove all of the company’s revenue growth during the period, which actually saw pound volume decline.

Based on these early reports, it looks like revenue could deliver again.

Are profit margins holding up?

Over the past year, corporate executives have been very vocal about how inflation was causing the cost of doing business to rise.

However, profit margins actually widened to record levels in 2021. And analysts have been predicting that margins would stay high in 2022.

With its earnings announcement, Nike reported that its gross profit margin increased to 46.6% during the three months ending in February, up 100 basis points from the prior quarter.

Darden reported better profit margins, but management also warned that inflation costs were much higher than it previously anticipated.

So far, companies are painting a mixed picture for margins.

Analysts’ forecasts for earnings have been high and have only been improving.

So, it will be critical for companies to deliver on revenue and/or profit margins or else they could get punished by traders dumping their stocks.

What to watch today

Apple is working on a hardware subscription service for iPhones [Bloomberg]

Fri Mar 25 , 2022
A January study from BitWise Asset Administration of 600 monetary advisers discovered 15% allocated a portion—usually 5% or less—of their clients’ portfolios in crypto in 2021. That is up from 9% a 12 months ago and 6% two several years in the past. Even now, 85% of advisers however aren’t […] 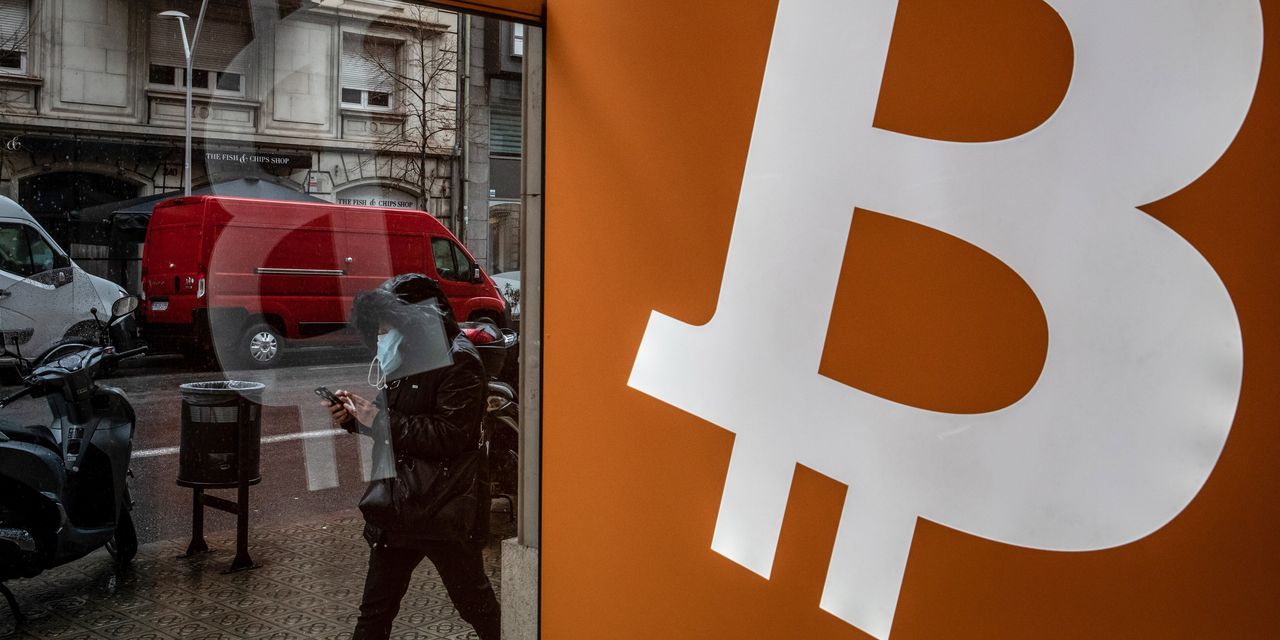