Gold jumps to highest in a year

In a flight to safety, gold jumps to the highest level in over a year, over $1,900 an ounce…

Dow futures down over 800 points…

US stocks tumbled across the board as oil, gold moved higher.

Britain’s biggest domestic lender Lloyds said on Thursday it was on “heightened alert” for cyberattacks from Russia as the crisis in Ukraine has worsened.

“We’ve been on heightened alert… internally around our cyber risk controls and we’ve been focused on this now for quite a while,” Lloyds CEO Charlie Nunn told reporters after the bank’s full-year results.

Preparation for potential cyberattacks was discussed in a meeting between the government and banking industry leaders about Russia on Wednesday, Nunn added. Lloyds has been on heightened alert for the “last couple of months”, Nunn said.

The major futures indexes are suggesting a decline of more than 2.4%, or more than 800 points on the Dow.

In cryptocurrencies, Bitcoin traded down more than 4% around $35,000, as investors sold risky assets. Bitcoin has recently been trading in concert with the stock market due to concerns about inflation and upcoming interest rate moves by the Federal Reserve.

The U.S. economy
is facing the worst labor shortage in close to a century, according to new research, raising the prospect of prolonged higher-than-usual inflation.

Goldman Sachs economists, led by Jan Hatzius, estimated that there is a shortage of 4.6 million workers in the U.S. Continue reading

Thu Feb 24 , 2022
Wall Street’s main benchmarks clawed back from session lows Thursday after Russia’s military invasion of Ukraine overnight rocked equity markets across the globe. The Nasdaq Composite rebounded from a morning sell-off that saw the index tumble more than 3%. The Dow Jones Industrial Averaged recouped some losses after an 800-point […] 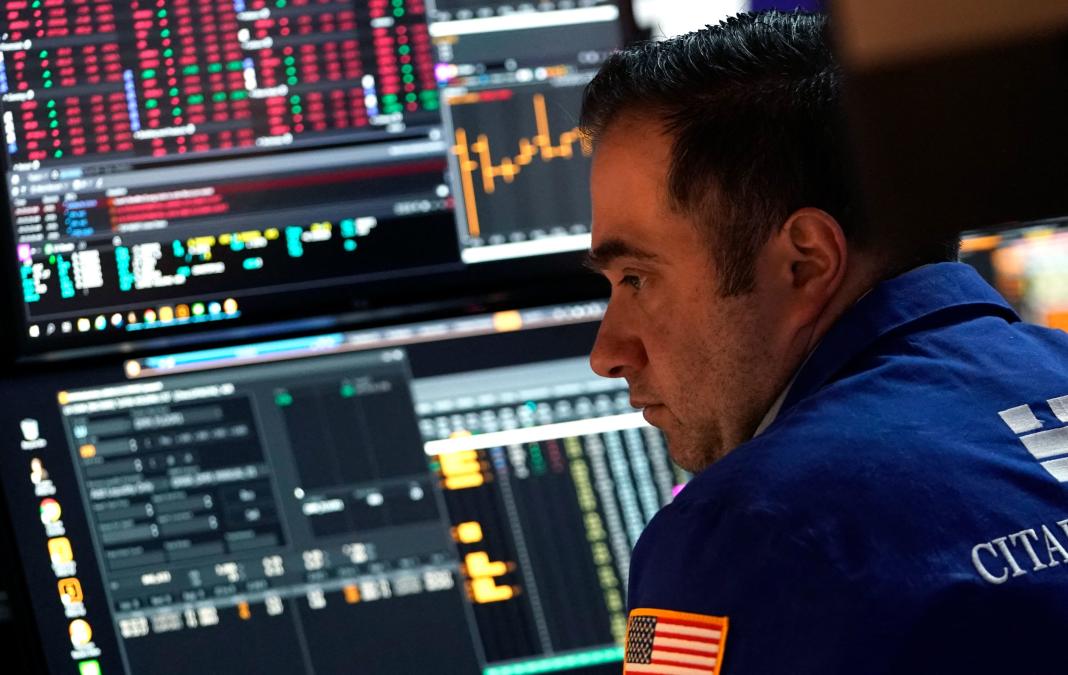