By integrating systems and unifying data across 26 siloed legacy services, RBC Wealth Management — U.S. has reduced new client onboarding from several days to an average of 24 minutes, eliminated 200 to 300 pages of paper documents, and gone from needing 30-plus signatures to signing packets with just one digital click.

“We were very forms-based,” said Greg Beltzer, head of technology at the wealth management firm. And while hundreds of pages sounds like a lot, much of it was disclosures, and forms for client information, from KYC to beneficiaries to investment preferences and risk tolerance.

The firm, a subsidiary of what used to be called Royal Bank of Canada and is now RBC, used MuleSoft, a Salesforce subsidiary since 2018, to integrate its systems. RBC Wealth Management — U.S. is headquartered in Minneapolis and has 181 branches, more than 2100 advisors.and $528 billion in total client assets.

It has managed to replace separate systems, not to mention paper files and Post-it notes, with Salesforce Financial Services Cloud and MuleSoft.

“If we take MuleSoft and build the integrations, that piece of paper isn’t important any more and it should become an artifact that can be reproduced at any time while we keep it digital. RBC was late in its digital transformation, but that doesn’t necessarily mean it put us behind — we got to take advantage of newer technologies.”

Before getting to technology, RBC Wealth Management got down to basics.

“It wasn’t just taking a paper form and making it a PDF. That’s not digital transformation. It really is taking a look at the process of why are we collecting certain pieces of data, what is the approval or the process flow, whether that’s from a branch to director, a branch supervisor or going to compliance.”

Financial services is, of course, heavy with regulation, and that meant the project had to satisfy legal and compliance where tangible paper forms provide a certain level of comfort. Beltzer said the tech team explained it was not cutting corners.

“We said we will make it better, give more transparency and provide reporting they never had in the past. While a paper form can have a tracking number, you might not know where the form itself is.”

They did road shows to explain how the system would work.

Beltzer’s plan is to replace all the legacy systems with more modern tools, but since he doesn’t have an unlimited budget, he is taking a phased approach.

MuleSoft is a good fit for digital transformation “because it will not only get me to the new, but I also need something that could talk to my legacy stack until I can upgrade it, replace it, or in some cases leave it there.”

RBC is using a mix of on-prem and cloud — legacy will be on-prem and almost every new solution is cloud based.

The front end is all new, he added.

“We brought in a bunch of UX designers and had lots of focus groups. If you loved Windows 3.1 you’d have loved our old portal. Now we have a very modern looking front end that can work on multiple form factors — we let our clients really drive that experience.”

“They’re obviously smaller releases. But again we’re able to be much more nimble.”

Their timing was good. They started the transformation in August 2019 and finished around Christmas, just before Covid-19 disrupted business.

“ I can definitely say that getting the new system rolled out pre-pandemic was a game changer for us because it meant having everyone on the same platform. We doubled down on Salesforce to have a single 360 view of clients to be able to show to everyone, whether they were calling into a support group, product teams, compliance and especially to advisors and their staff. It was one view of the client so everybody had the same information.”

For a time the firm’s offices were closed, but advisors working from home had access to full client information on one platform. They could pull up real-time balances on assets on their phones. RBC was prepared with VPN. Although some advisors had never used it, within two or three weeks everyone had their secure access figured out.

“That first year of digital transformation has definitely paid off.” 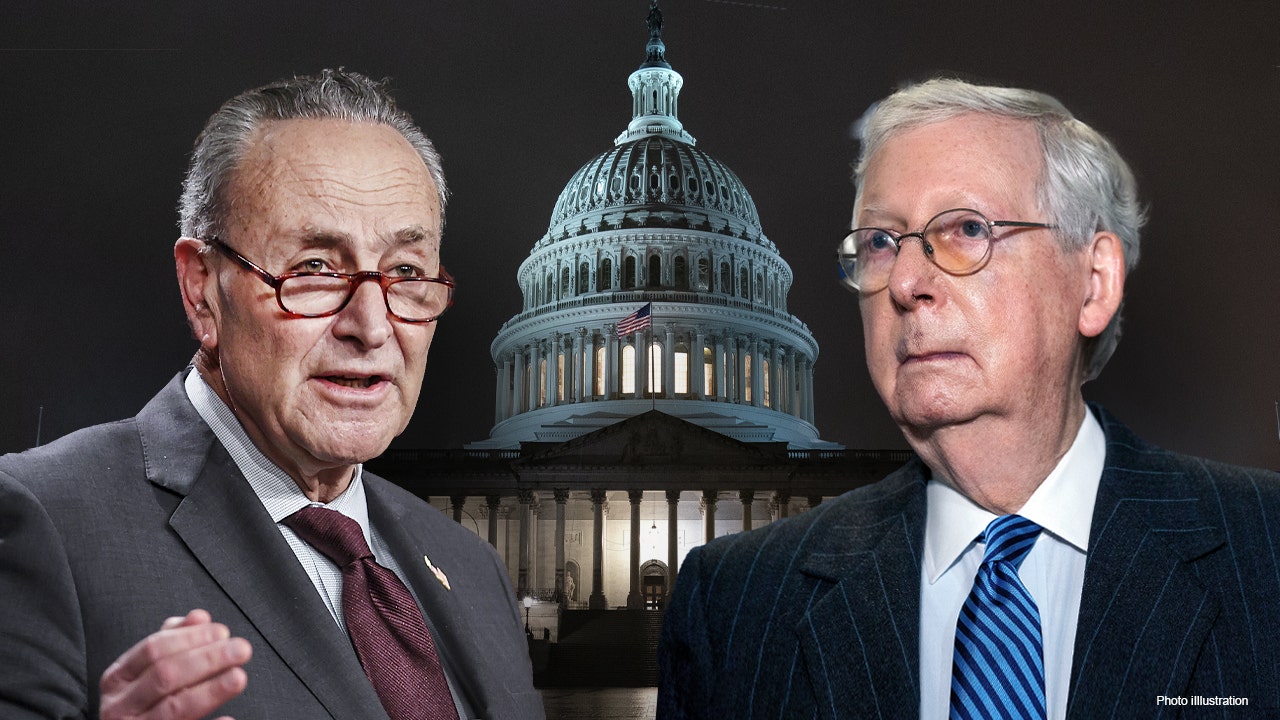