Check out what’s clicking on FoxBusiness.com.

Medicare said Tuesday it will limit coverage of a $28,000-a-year Alzheimer’s drug whose benefits have been widely questioned, a major development in the nation’s tug-of-war over the fair value of new medicines that offer tantalizing possibilities but come with prohibitive prices.

The initial determination from the Centers for Medicare and Medicaid Services means that for Medicare to pay, patients taking Biogen’s Aduhelm medication will have to be part of clinical trials to assess the drug’s effectiveness in slowing the progression of early-stage dementia as well as its safety. Medicare’s national coverage determination would become final by April 11, following a public comment period and further evaluation by the agency.

“Alzheimer’s disease is a devastating illness that has touched the lives of millions of American families,” Medicare administrator Chiquita Brooks-LaSure said in a statement. “CMS has been and remains committed to providing the American public with a clear, trusted, evidence-based decision that is made only after a thorough analysis of public feedback on the benefits and risks of coverage for Medicare patients.”

The requirement for clinical studies applies to the entire class of drugs of which Aduhelm is a pioneer, monoclonal antibodies that work against amyloid, a kind of protein that forms plaques characteristic of Alzheimer’s disease.

Biogen sharply disapproved of Medicare’s decision. The company said in a statement that the decision “denies the daily burden of people living with Alzheimer’s disease.” Randomized clinical trials “will exclude almost all patients who may benefit.” The company said clinical trials can take months to years to set up and “hundreds of Alzheimer’s patients…are progressing each day from mild to moderate disease stages, where treatment may no longer be an option.”

The Alzheimer’s Association called it ” shocking discrimination against everyone with Alzheimer’s disease,” but Vermont Independent Sen. Bernie Sanders applauded the decision as “an important step forward” in efforts to curb “outrageous” drug prices.

Biogen’s initial launch price of $56,000 a year for Aduhelm led to an increase of nearly $22 in Medicare’s monthly “Part B” premium for outpatient care, the largest ever in dollar terms but not percentage-wise. Medicare attributed about half of this year’s increase to contingency planning for Aduhelm. Faced with skepticism over its medication, Biogen recently slashed the price to $28,200, but Medicare enrollees were already on the hook for the $170.10 premium. Health and Human Services Secretary Xavier Becerra has directed Medicare to reassess the premium increase.

This image provided by Biogen on Monday, June 7, 2021 shows a vial and packaging for the drug Aduhelm. On Monday, June 7, 2021, the Food and Drug Administration approved Aduhelm, the first new medication for Alzheimer’s disease in nearly 20 years. (Biogen via AP / AP Newsroom)

Medicare officials stressed Tuesday that they did not take cost into account in the coverage decision, but rather whether Aduhelm is “reasonable and necessary” for treating Alzheimer’s patients enrolled in the program. “While there may be the potential for promise with this treatment, there is also the potential for harm,” said Dr. Lee Fleisher, Medicare’s chief medical officer. “This harm may range from headaches, dizziness, and falls, to other potentially serious complications such as brain bleeds.” Clinical trials will attempt to determine the balance of risks and benefits, he said.

Medicare’s payment rates will be determined through a different process, officials said. The program will pay drug costs and other services for patients in agency-approved trials.

Nonetheless, the high price of Aduhelm and the fact that most of the 6 million Americans with Alzheimer’s are old enough to be covered by Medicare stretched the limits.

BIOGEN CUTS PRICE FOR ALZHEIMER’S DRUG ADUHELM BY HALF

“Biogen came to market with an eye-popping price tag,” said Tricia Neuman, a Medicare expert with the nonpartisan Kaiser Family Foundation. “Even after they slashed their drug’s price in half, it is still more than $28,000, which is not insignificant. At that price, it is clearly an issue for the Medicare program, premiums and out-of-pocket costs.”

Aduhelm has sparked controversy since its approval by the Food and Drug Administration last June, which came against the recommendation of the agency’s outside advisers.

The medicine, administered by IV in a doctor’s office, hasn’t been shown to reverse or significantly slow Alzheimer’s. But the FDA said that its ability to reduce clumps of plaque in the brain is likely to slow dementia.

Many experts say there is little evidence to support that claim. And a federal watchdog and congressional investigators are conducting separate probes into how FDA reviewed the medication. Of particular concern are several undocumented meetings between FDA reviewers and company executives in the run-up to the drug’s approval.

Biogen has defended its medication and pricing. But in announcing the price cut days before the Christmas holidays, the company acknowledged that cost had become a stumbling block.

“Too many patients are not being offered the choice of Aduhelm due to financial considerations and are thus progressing beyond the point of benefitting from the first treatment to address an underlying pathology of Alzheimer’s disease,” CEO Michel Vounatsos said at the time. “We recognize that this challenge must be addressed in a way that is perceived to be sustainable for the U.S. healthcare system.”

Some insurers have balked at paying for the drug, while several medical centers across the country have been either slow to decide on using it or said they weren’t planning to prescribe it for now.

Biogen’s Vounatsos said this week that the company now has about 220 sites treating patients with Aduhelm. In October, the company said a total of 120 sites had infused at least one patient.

Biogen said in June, shortly after the FDA approval, that about 900 sites in the U.S. have the equipment and expertise to immediately begin giving the drug, which requires monthly infusion.

The FDA has said Aduhelm is appropriate for patients with mild symptoms or early-stage Alzheimer’s. But that agency has asked Biogen for more research.

Because the drug is administered in a doctor’s office, Medicare pays for it under its Part B outpatient benefit, which is partly financed by enrollee premiums.

The financial impact of high-cost drugs tends to fall most heavily on patients with serious diseases such as cancer, rheumatoid arthritis or multiple sclerosis. But with Aduhelm, the pain would be spread among Medicare recipients generally, not just Alzheimer’s patients needing the drug. That turned the drug into a case study of how one pricey treatment can swing the needle on government spending and impact household budgets.

Alzheimer’s is a progressive neurological disease with no known cure. The vast majority of U.S. patients are old enough to qualify for Medicare, which covers more than 60 million people, including those 65 and older, and disabled people under 65. 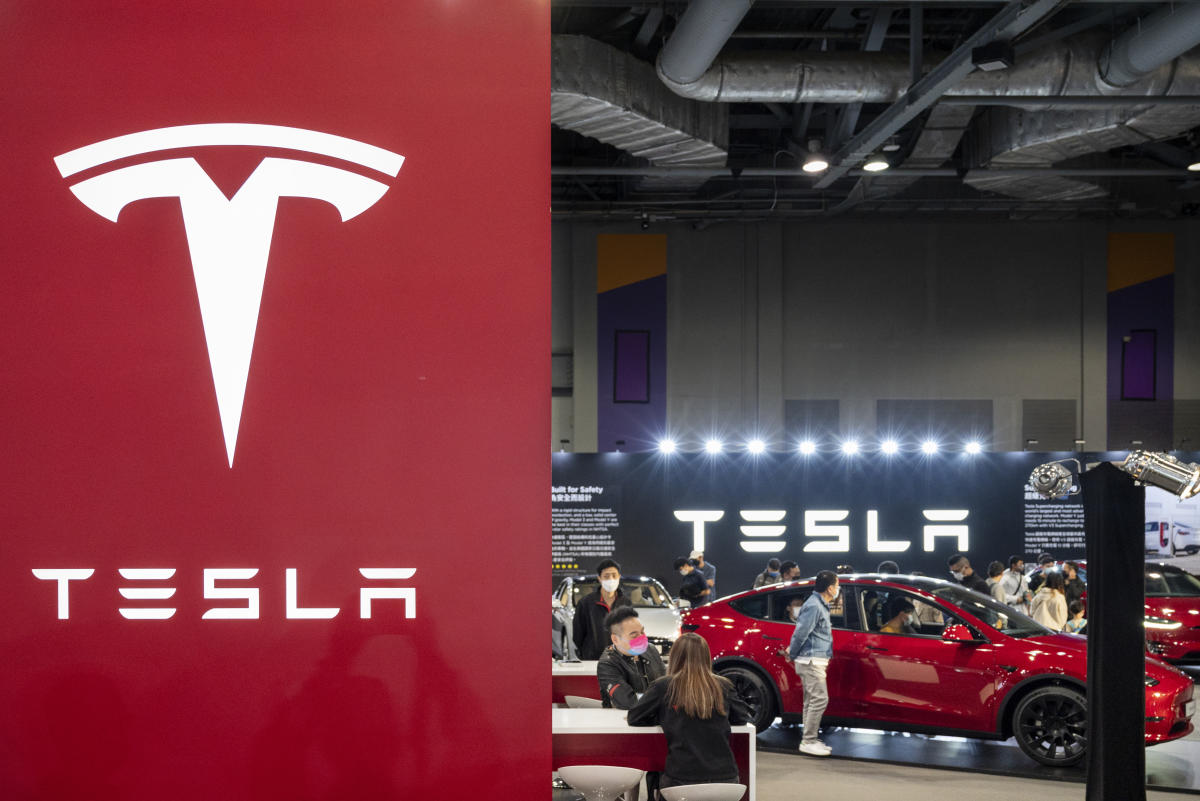