CI Financial will acquire RegentAtlantic, a New York-based RIA with $6 billion in managed assets. The deal will push CI over $100 billion in U.S. assets only two years after its first U.S. acquisition, according to the Canadian financial services firm.

“RegentAtlantic is a great strategic and cultural fit with the existing firms and leadership within CI Private Wealth and fully supports our vision of building the country’s leading wealth management firm,” MacAlpine said.

The CI/RegentAtlantic deal is projected to close later this month, and will mark CI’s third RIA affiliate with offices in New York City. The Asset & Wealth Management Investment Banking Group of Raymond James & Associates advised RegentAtlantic during the deal, while Hogan Lovells US served as CI’s advisor.

The acquisition will bring CI’s total U.S. assets past $100 billion to about $105 billion, while the Canadian financial services firm’s total global assets are expected to hit about $291 billion. The firm’s made quick work since first entering the U.S. market in the beginning of 2020 when it acquired a majority stake in the Phoenix, Ariz.-based RIA Surevest Wealth Management, becoming one of the few Canadian wealth management firms operating in the U.S. space at the time.

“The U.S. RIA market—it is a competitive marketplace, but it is also a very accessible marketplace,” MacAlpine said during an earnings call around the time of the Surevest deal. “So, our aspirations for the RIA market are really two-fold. One, it allows us to provide a true cross-border experience for clients that are doing business with CI today. And second, it allows us to participate in this fast growing segment of the market, overall.”

CI Financial proceeded to announce a new acquisition of the $1.6 billion Calif.-based RIA One Capital just several weeks later. In all, the firm has made more than 20 U.S.-based acquisitions in the two years since entering the market. Some of the latest acquisitions include Gofen and Glossberg, a Chicago-based wealth management firm with approximately $7.5 billion in total client assets. In October, CI announced its first deal in the Pacific Northwest, acquiring McCutchen Group, a Seattle-based RIA with about $3.4 billion in AUM.

The firm is also planning to open its new U.S. headquarters in Miami in 2023, announcing in September that it leased 20,000-square-feet of office space in the city’s Bricknell Financial District with available space for core C-suite executives and personnel. According to Miami Mayor Frances Suarez, CI’s purchase made it the largest financial institution to locate its headquarters in South Florida.

“It serves as the next logical step for our expansion plans as we work to build the leading wealth management platform in the country,” MacAlpine said at the time.

San Francisco restaurant that kicked out cops says it 'handled this badly,' won't rule out doing it again 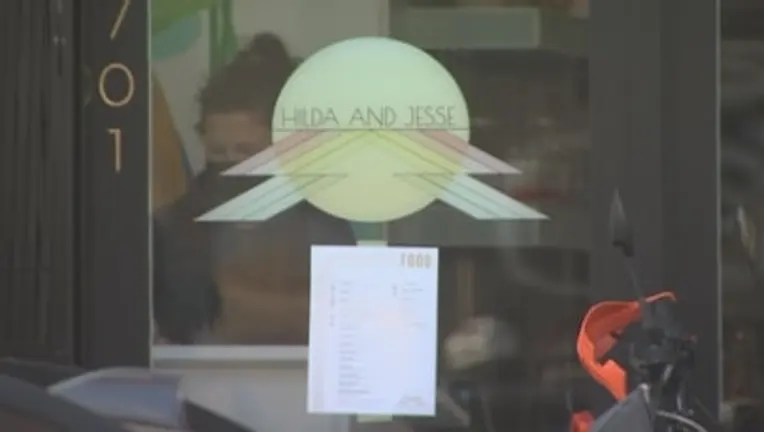