The Senate on Wednesday overwhelmingly passed a $768 billion defense policy bill that directs the president to create a “grand strategy” to address global economic and military threats posed by China.

That vote came as news emerged that U.S. military commanders have created a software tool designed to predict how China will react to U.S. activities in the area, such as U.S. officials’ visits to Taiwan.

In a new interview taped Monday, billionaire hedge fund titan Ray Dalio said a military confrontation between the U.S. and China is unlikely for now. However, he added that if a U.S-China war does break out, it will likely be over Taiwan, a disputed entity roughly 100 miles off the coast of Southeastern China.

“Well, I think if there’s going to be a military war issue, it is likely to be around Taiwan,” Dalio told Yahoo Finance’s editor-in-chief, Andy Serwer. Later, Dalio added, “Watch what’s going on closely with Taiwan, and you’ll see the straws in the wind.”

While Taiwan has a democratically elected government and a “robust unofficial relationship with the U.S.,” the United Nations doesn’t recognize it as an independent country. As Serwer noted in a column for Yahoo Finance last month, Taiwan has been in political limbo since the Chinese Civil War nearly three-quarters of a century ago. But more recently, tensions between the U.S. and China over Taiwan have flared up.

Communist China, for its part, insists that Taiwan is a province of the mainland. The country has repeatedly entered Taiwan’s air defense zone in the past year, and in October, China condemned the U.S. and Canada for trying to “stir up trouble” by sending warships through the Taiwan Strait.

Speaking to Yahoo Finance, Dalio described the status of Taiwan and its potential to provoke military action between the U.S. and China this way: “It’s an important issue that might be, could be fought over. I think that you watch it.”

This was far from the first time Dalio has commented on China tensions. He’s faced backlash over the fact that his hedge fund, Bridgewater Associates, has investments in China — particularly after an interview with CNBC last month where he seemingly likened the country’s autocratic government to a “stern parent.” In a Dec. 5 LinkedIn post clarifying the statement, he said that view was not his own, but rather, he was explaining what a Chinese leader told him about the country’s approach to governing.

Dalio went on to note that Bridgewater invests in about 40 countries, including China, and that it relies on guidance from regulators in those countries and in the U.S. However, he added: “Having said all this, what I think and what Bridgewater does are of minuscule importance relative to the rapidly growing risk of U.S. war with China due to misunderstandings and inclinations to fight …”

War is far from Dalio’s only concern about China, however. In his new book, “Principles for Dealing with the Changing World Order,” the hedge fund manager expresses certainty that China will become a greater world power than the U.S., as a Wall Street Journal review noted. He reiterated this prediction to Yahoo Finance.

While China may someday become a greater world power than the U.S., its economy has suffered amid the pandemic, the country’s regulatory crackdown on Chinese companies, and a prolonged property downturn sparked in part by the downfall of mega-developer Evergrande.

For his part, Dalio stressed that the U.S. should turn its focus toward itself. “If we do the right things, to be strong, so that we are stronger than any opposition in the world,” he said, “we won’t have a problem.”

Fri Dec 17 , 2021
An accident-prone oil refinery in the U.S. Virgin Islands with a history of serious environmental violations could soon reopen under new ownership, despite strong objections from nearby communities, a litany of environmental scandals and a shaky financial outlook. After shutting down in 2012 and declaring bankruptcy in 2015, St. Croix’s […] 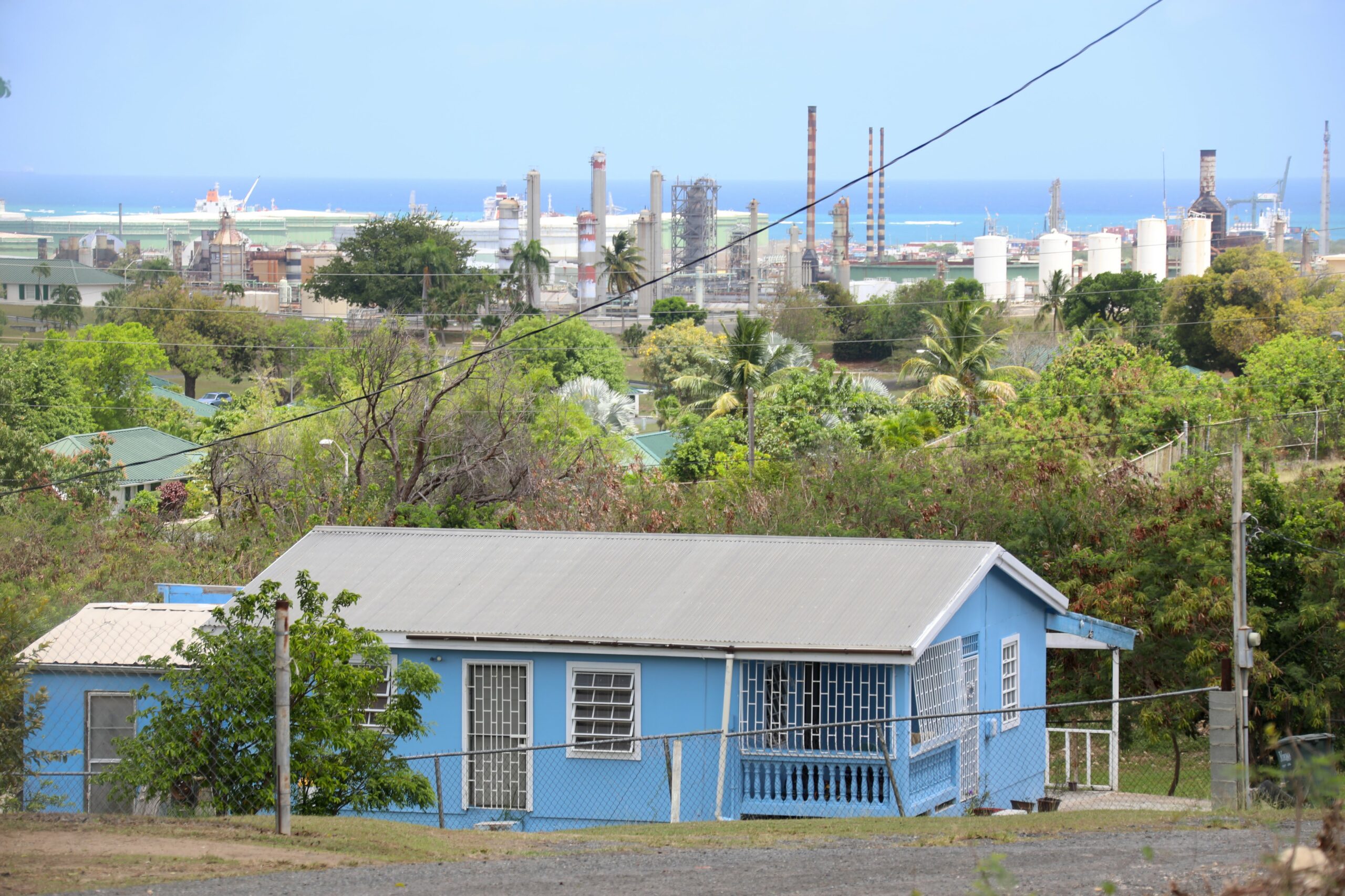