Here’s a look at local business changes in the region.

Molinari’s at 322 E. Third St. in south Bethlehem would have celebrated its 10th anniversary Friday, but the restaurant was closed because of a staff shortage. The Italian restaurant said on Facebook that one key staff member is out. Short-staffing in general has been a problem for the restaurant industry. Molinari’s hopes to reopen. Customers should check the restaurant’s social media posts for information.

Over in north Bethlehem, Vincenza’s Italian Pizzeria & Trattoria has opened at 2980 Linden St., in the small strip mall just across from Macada Road. The menu includes pizza, Sicilian pizza and variations such as ziti vodka pizza. Other selections include salads, cheesesteaks, bruschetta, Buffalo wings, stromboli and pasta.

Mirror Beauty Studio has opened at 2002 Hanover Ave. in Allentown, fulfilling the longtime dream of owner Jess Dejesus. The grand opening will be Dec. 3 at 1 p.m., a celebration with drinks, food, raffles and music. “I always wanted to open my own salon and finally made it happen,” said Dejesus, a stylist since 2013. The salon provides style and lash services, and hair botox treatments.

Purr Haus, a boutique for cats and the people who love them, will open Saturday in Emmaus. The 27 S. Seventh St. store (across from the CVS drive-through) will sell pet supplies, cat-themed apparel and home décor, including brands that help support the cat-rescue community. Owner Laurie Mason said she was inspired to go into the business after attending a cat convention in 2018.

“There was a long line outside the convention hall of people eager to get in, and all the vendors were doing brisk business,” she said. “I realized that there was a market for the small-batch cat supplies that were being sold there.”

Mason said in a statement that she is not trying to compete with big pet supply chains. She will instead provide a mix of items for pets and people, including toys, wine glasses, cat beds, handbags and hats for people, and more.

The Restaurant at Landis Store Hotel on Baldy Hill Road in Boyertown has closed, according to its website. A Facebook post and a recorded message indicated that retirement led to the closing of the restaurant. The restaurant was known for fine dining in the Berks County countryside.

The Jim Christman Team real estate office at 362 Delaware Ave. in Palmerton is adding new agents, and will hold a grand re-opening Wednesday, Dec. 15, from 3:30 p.m. to 5 p.m. under its new name: The Jim Christman Team Mega Agent Office. Owner Jim Christman said the agency has seen “explosive growth” since it opened in 2012. The current staff includes six licensed agents and two administrative assistants, and the agency is hiring two buyers’ agents. To attend the open house, register with the Carbon County Chamber of Commerce.

Giant Co. is opening three grocery stores in the Philadelphia region — two in the city and a third at 4377 Swamp Road in Doylestown. The new Bucks County store will open at 8 a.m. on Friday, Dec. 10. The new Doylestown Giant will cover 72,500 square feet, and replace the 4357 W. Swamp Rd. store, which will close for good at 5 p.m. on Dec. 9. The new store will be open 6 a.m. to 11 p.m. seven days per week, and employ about 225 full- and part-time workers. Alan Carcifi will continue as store manager in Doylestown.

Bella’s Bistro has opened at 123 N. Second St. in Easton, providing small batches of healthy pet food. Bella’s refers to its product as “farm to bowl,” preservative-free foods and treats for dogs. “In our kitchen, we use only human-grade, nutrient-dense whole superfoods to make small batches with love,” according to Bella’s website.

No Nonsense Neutering will close its Mahanoy City location on Nov. 29 after seven years. The animal clinic’s Allentown, Reading and Plains locations remain open. No Nonsense said on Facebook that it lost its lease, and it is trying to find a new Schuylkill County location.

"A New Perspective on Investing in Financial Markets", an interview with Kardanian, a Leading Middle East Trader

Mon Nov 29 , 2021
Mahan Teymouri Tehran, Iran, Nov. 29, 2021 (GLOBE NEWSWIRE) — During the 8 years of my experience in financial markets like Stock, Forex and cryptocurrency, according to the observations, statistics and existing data, I get that most people (about 90%) have been caused so many damages to their initial funds […] 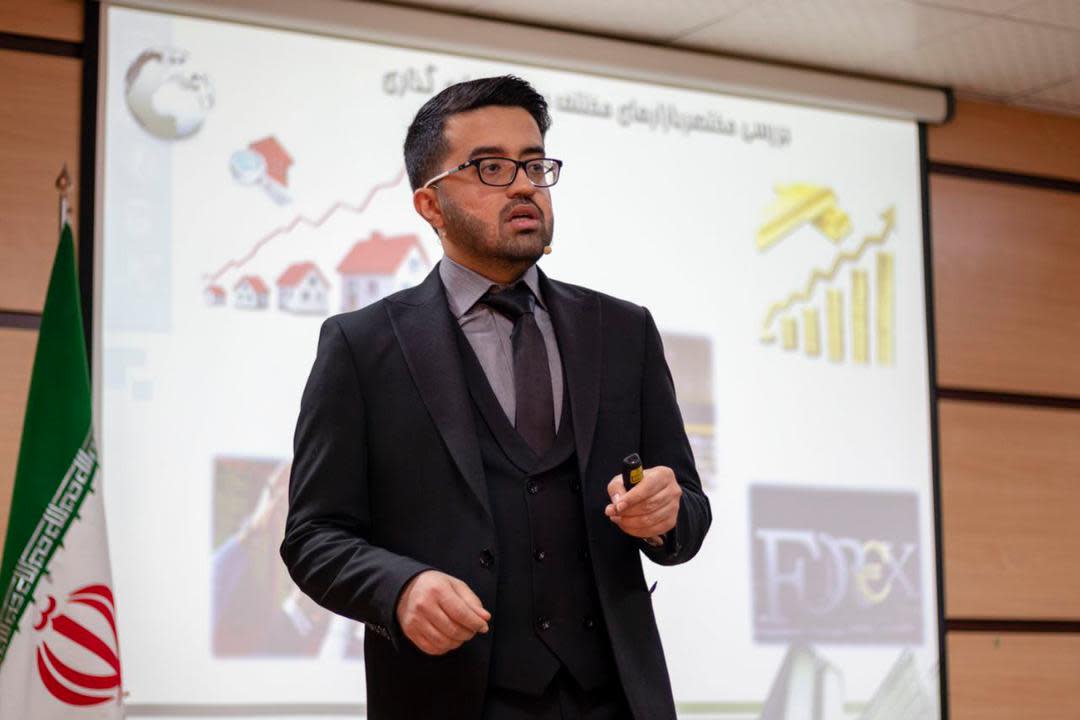