According to a court complaint, this confidential data included personal information, account numbers and balances. RBC filed the complaint and called for a restraining order shortly after Andreach departed the firm for UBS earlier this year. Andreach’s longtime assistant, Mary Guastella, joined him in the move, according to RBC’s complaint.

At the time of the suit, RBC argued that both Andreach and Guastella were bound by the firm’s code of conduct, including requirements to protect proprietary information on customers. RBC claimed that the duo resigned effective immediately and without notice on Sept. 3, 2021, and began working at UBS on the same day.

During the course of RBC’s investigation, the firm allegedly found that between Aug. 1 and Andreach’s departure, the advisor and his assistant “printed out, downloaded, and/or otherwise removed computer files” containing confidential information about RBC’s clients, including names, financial information and Social Security numbers, and both entered RBC offices to gather information in order to solicit clients.

RBC also alleged that Andreach had run an “extensive” number of customer portfolio reviews before leaving. According to the firm, each portfolio runs between 20 and 25 pages, and Andreach allegedly ran at least 300 of these reports in the final month of his employment. RBC said Andreach and UBS used the information to attract RBC clients, transitioning about 30 customers from RBC to UBS after Andreach left the former firm.

“Any allegation that UBS encouraged or participated in Mr. Andreach’s conduct as alleged in RBC’s complaint is unequivocally false,” a UBS spokesperson said about the complaint.

Andreach said he was “humbled” to be invited back to RBC, calling it a place he loved.

“They did identify a few honest mistakes I made on my way out, but the fact that I am welcomed back speaks volumes of the firm’s culture,” he said.

RBC Wealth Management President Tom Sagissor did not mention the recent history in his statement about Andreach’s return but said it served as “an enormous testament” to the culture at RBC. In the statement, RBC announced Andreach would rejoin the firm’s Florham Park, N.J., branch.

Several other firms have made the move from UBS to RBC this past year, including a $1.6 billion seven-person team based in Princeton, N.J., who joined in May. Just a week earlier, The Meridian Group, a Virginia-based firm with $900 million in AUM, also departed UBS for RBC, which manages more than $460 billion in client assets across more than 2,000 advisors.

Fri Nov 26 , 2021
The company — one of America’s last remaining true dollar stores — said Tuesday it will raise prices from $1 to $1.25 on the majority of its products by the first quarter of 2022. The change is a sign of the pressures low-cost retailers face holding down prices during a […] 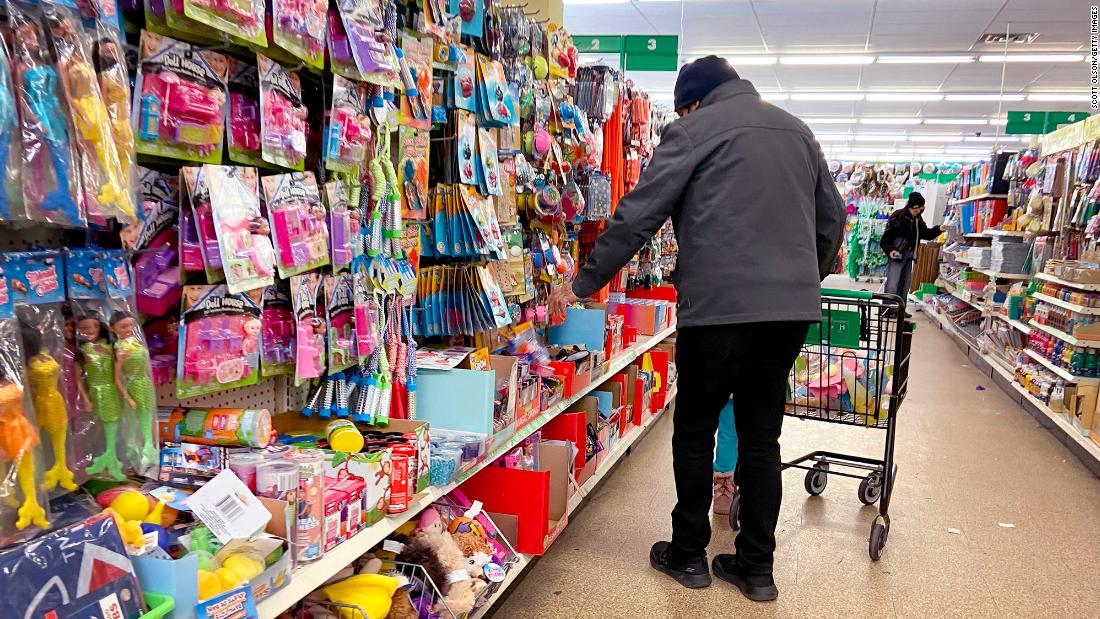